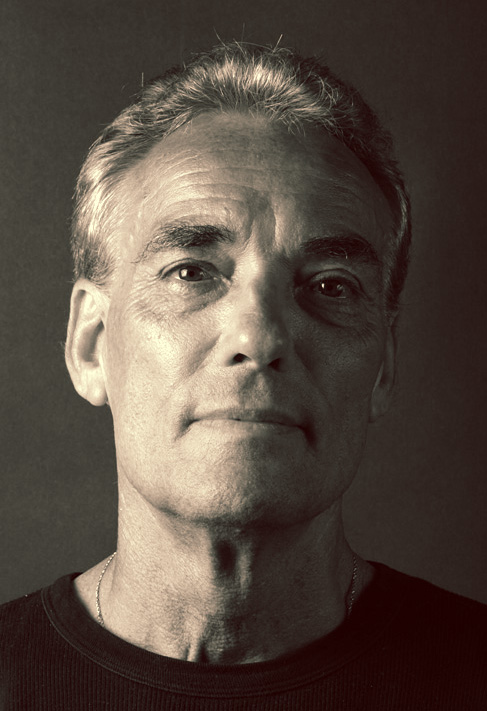 Writing a novel is a lonely enterprise, to be sure. Chanting the Feminine Down took more than two years to write, after a lifetime gestation period. As a psychologist told me, starting a novel is like entering a bull-ring. And the task of writing becomes more dangerous and slippery when religion and psychology enter the arena.

I could not have started and finished this novel without significant help from my brother, Roy McCullagh. I had read a book about the Council of Trent that took place in the middle of the 16th century and defined the Catholic Church well into the modern age. Over Christmas I talked to my brother about writing a historical novel that would address some of the issues that were prominent during this council, including: The Protestant Reformation, the various European wars, the spillover effect of the Italian Renaissance, the Vatican intrigue, and the madness that was associated with adoring and venerating images.

Over the next few months I was sitting on a wealth of documents that would give me an inside look at these exciting and troubled times, thanks to Roy’s research. The information passed through the “consciousness” of the novel but proved vital to the themes and character development in the book.

Writing Chanting the Feminine Down would have been a much lonelier enterprise without Roy’s companionship, good eye and sometimes a sharp pen. Moreover, he was able to envision the end product, getting an early start on cover design and creating the “tumbleweed” image that captures the movement and free-flowing nature of the book. Being able to envision the finished product helped me with the structure and movement of the novel. Self-publishing is not for the faint of heart and the task was made much easier by Roy assuming production responsibilities early on.

We engaged Deb Simpson (Mount Gretna, PA) as our Web developer when discussions turned to needing a web site to support the novel. Deb took on the web development task and brought her naturally creative flare to design and build the site while balancing graphics and text laden information. That creativity extended to the book production by taking an initial cover concept for the novel and creating the art work that would lead to the final production cover. Deb was integral to the development and deployment of the tumbleweed image found in the novel and on the site, and continues to reward us with her insight into outreach and marketing.

“Chanting” has benefited greatly from these significant contributions.

James lives in New York and blogs at Magtech.org and Medium.com.