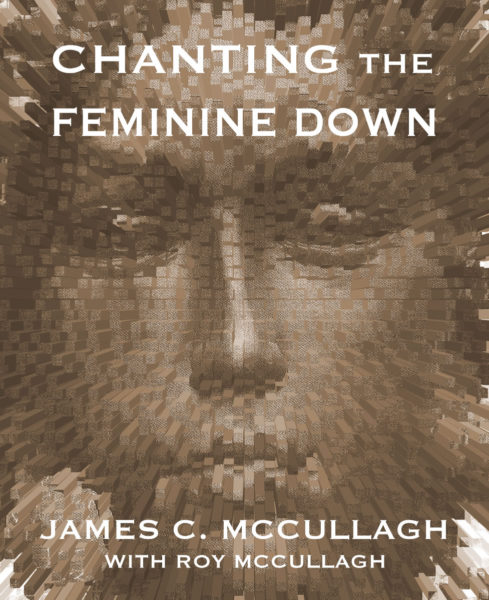 Chanting the Feminine Down

Chanting the Feminine Down is a historical novel in which the female protagonist Colette travels across and through 2,000 years of Catholic Church history in her heart, spirit, mind and soul looking for traces of the feminine. She is attentive to theology, but ultimately she is guided by riotous dream voices that are prophetic, disruptive and profoundly feminine.

Chanting the Feminine Down is a psychological novel in which a female graduate student examines the implications for women in the Catholic Church’s Council of Trent held between 1545 and 1563. The Council defined the Church for the modern era. What begins as a straight-forward, naturalistic examination of the numerous documents written about Trent soon become an itch, a challenge, and a psychological urge to get a fuller understanding of the role of the feminine in church history. Her movement is picaresque through theology, mythology, and psychology looking for traces, shards of the feminine as she calls her search. The movement is also circular, backwards and down through history and time. The traveler takes in 19th century Venice, Renaissance Italy, Boccaccio’s Famous Women, the 8th Century Council of Nicaea, second century Christian fiction, and the many burnings and drownings.

Disclosure of Material Connection: Some of the links in the page above are "affiliate links." This means if you click on the link and purchase the item, I will receive an affiliate commission. I am disclosing this in accordance with the Federal Trade Commission's 16 CFR, Part 255: "Guides Concerning the Use of Endorsements and Testimonials in Advertising."