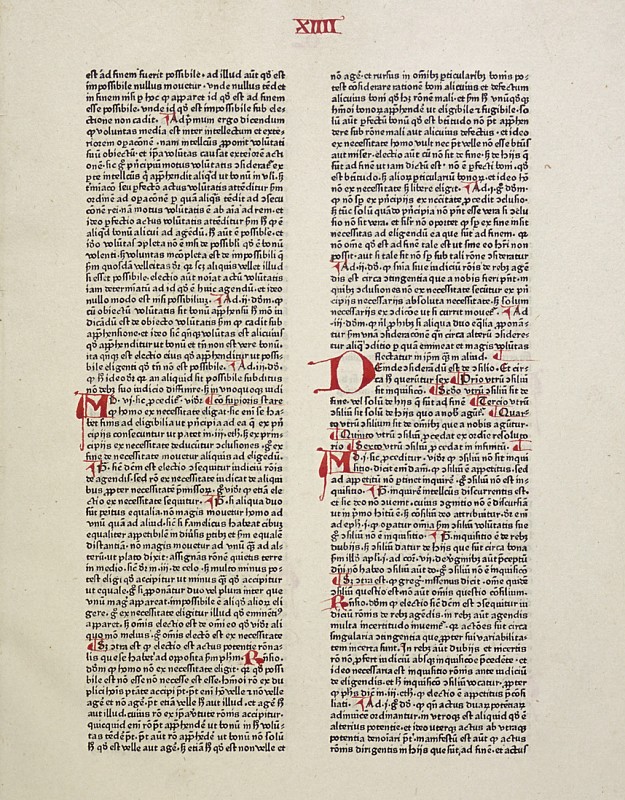 radio program indicated the Vatican had backed off, knowing that this was a sensitive subject in the U.S. Propublica.org just ran a piece entitled “U.S. Bishops Take Aim at Sterilization.” The Vatican bans sterilization for birth control and considers the practice “intrinsically immoral,” similar to abortion.   But the publication notes that “for years Genesys Health System, a Catholic medical center near Flint, Michigan, allowed doctors delivering babies there to tie the tubes of new mothers who want to ensure that they never get pregnant again.” Now that policy is being reversed, apparently due to pressure from U.S. bishops. Performing a tubal ligation after childbirth is long-established care, especially if the woman is having a caesarean. Sarah Ward Prager, an associate professor of obstetrics and gynecology at the University of Washington Medical School, says subjecting a new mother to a second surgery carries unnecessary risk. “It is simply unethical to say, ‘I’m going to make you come back to a different hospital to have another surgery in six weeks because the bishop says I can’t tie your tubes right now.’” Genesys says it has “updated its policy on tubal ligations to comply with current Catholic thinking.” In the 5th edition of “Ethical and Religious Directives for Catholic Health Care Services” in 2009, U.S. bishops cite familiar doctrines. Based on natural law, children are the supreme gift of marriage and parents should understand that their proper task is transmitting life. Married couples may limit the number of their children by natural means. Contraceptives are not permitted. Surrogate motherhood is not permitted. Direct sterilization of either man or woman, whether permanent or temporary, is not permitted in a Catholic healthcare system. ProPublica suggests the Genesys decision is a sign of things to come. The Michigan ACLU is already involved. This doctrine will come under increased scrutiny as health care mergers increase and the Affordable Care Act takes root. It seems mildly ironic that the U.S. Conference on Catholic Bishops has decided to resurrect this theology of the body after losing the battle on birth control and also largely on abortion and the begetting of children. Catholics no longer listen to the clergy on matters of sex, morals, and reproduction. ProPublica provides a photo of a June 2014 meeting of the Conference in New Orleans during which the bishops voted to tighten rules on partnerships between Catholic and non-Catholic health care providers. In the picture, I count about twenty old, mainly bald, white men. There is nothing wrong with that picture. It’s been pretty much the same since the Council of Nicaea in 325, just three centuries after the death of Christ. No matter what Pope Francis does in Rome, reproductive rights will likely be the theological battle ground for American bishops going forward.